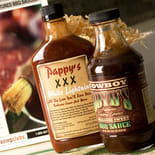 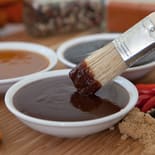 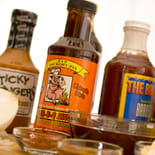 BBQ Sauce of the Month Club

Each month we'll deliver a mouth-watering selection of hard-to-find, delicious BBQ sauces from specialty producers across North America. Each shipment includes two different varieties of small-batch, locally-famous BBQ sauces produced with only the finest, all-natural ingredients and each monthly delivery is covered by our unbeatable "They'll Love It!" Guarantee!

You can choose to send a gift announcement by mail or email or you can print it from your computer for the ultimate in last-minute gift giving! Your gift announcement will include your personal message, details for your recipient about their gift membership, and their delivery schedule. View a sample gift announcement

FREE SHIPPING Every Month!
"They'll Love It!" Guaranteed
As Featured On...

Order Now
Create Your Club!
As Featured On...

Independently Rated #1
for Seven Years in a Row!

Backed by our exclusive
'They'll Love It!' Guarantee

Get the Lowest Price
Guaranteed!

We're proud of the delicious sauces we deliver to our members every month. Over the last 12 months we've featured the following selections in the BBQ Sauce of the Month Club.

Independently Rated #1
for Seven Years in a Row!

Backed by our exclusive
'They'll Love It!' Guarantee

Get the Lowest Price
Guaranteed! 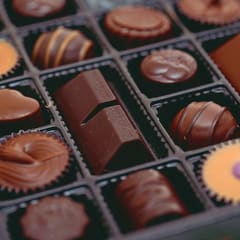 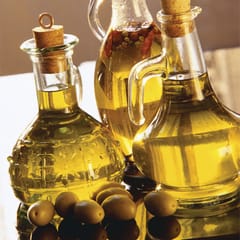 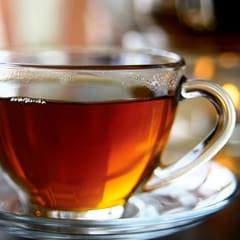 Gift card measures a full 6" x 4 1/2" and arrives by mail in an envelope addressed to your recipient. 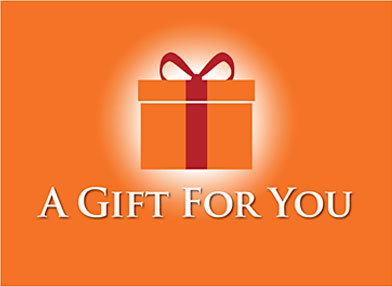 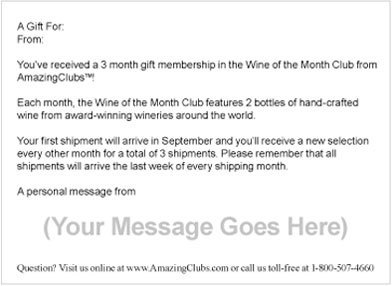